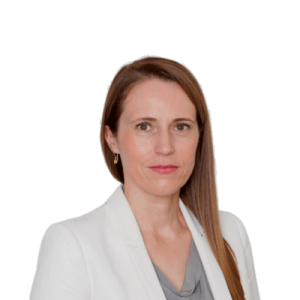 Peta has more than 20 years of experience in the financial industry.

Graduating with honours in economics from the University of Melbourne, Peta began her career working at the Reserve Bank of Australia for two years, first in the International Division as the European Economist and later as a foreign exchange dealer.

More of our team 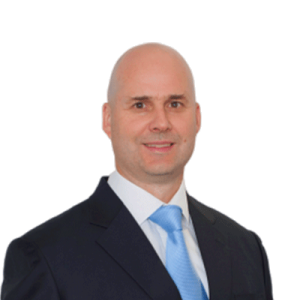 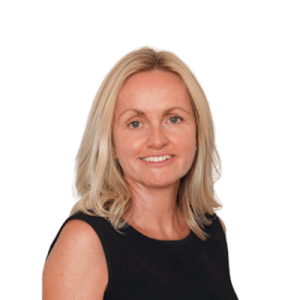 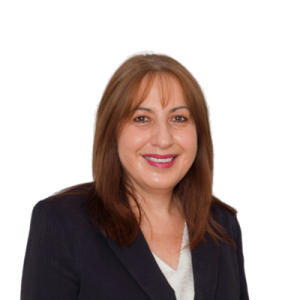